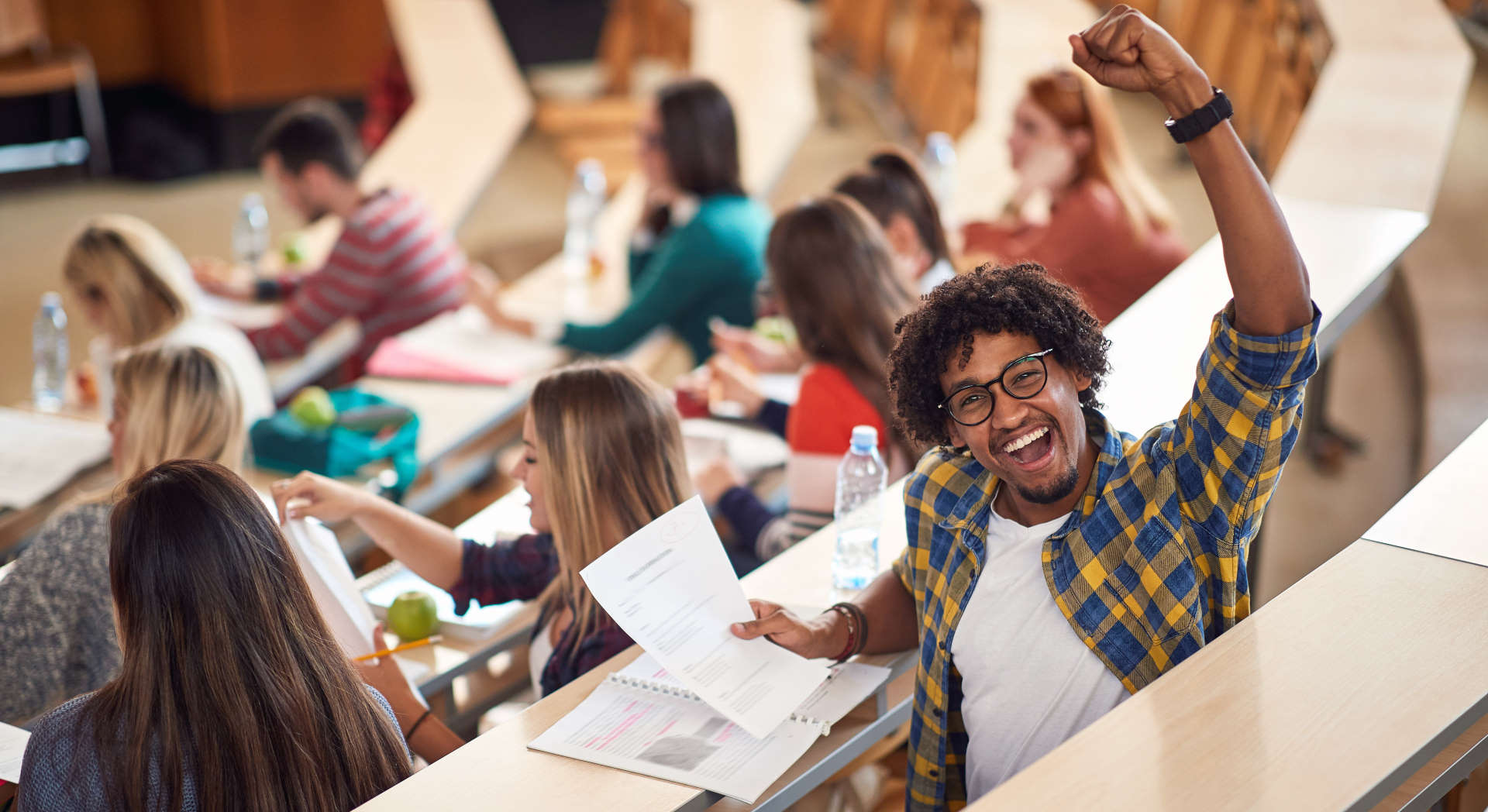 ISPM 2020 – The Scientific Committee has selected the best 31 participants to the second International Summer School on Project Management of the CoEHAR, the Center of Excellence for the acceleration of Harm Reduction.

The Scientific Committee of the School has selected the 31 best curricula among more than 140 applications received within the deadline from 41 different countries. The selection has been very hard and competitive, and the School thanks every applicant for the great attention reserved to the ISPM.

The work group who will participate to the second edition of the ISPM reflects the spirit of excellence, internationalization and multidisciplinarity that the CoEHAR will pursue during the following years.

The Scientific Committee decided to select 31 profiles instead of the 30 previously planned to reward two highly skilled participants that reached the same score.

The participants admitted are: